We have won an ERC Proof of Concept Grant

We have won an ERC Proof of Concept Grant for the project CHEMCELL: Chemical Engineering of Natural Killer Cells for Cancer Immunotherapy, and 150,000 euros for the next 18 months to explore the commercial or societal potential of our discoveries within the SWEETOOLS project.

“Originally, we were interested in performing various harmless but beneficial chemical reactions on living cells, such as staining them with fluorescent tags in order to visualize them in real time in the living organism, which would be very useful for example in diagnostics. But then we discovered that we could do much more, like placing a molecule on a natural killer cell that can quickly direct it straight to a tumor cell to destroy it.

Thanks to this grant, we’ll be able to directly compare our method with CAR T-cell therapy and verify its real merit not only on cells but also in mice, which is a necessary step before use in human medicine. If the study goes well, our method could be adopted into practice in a matter of a few years,” says Milan.

Read more in the IOCB news: European grant opens the way for validation of a novel method for use in immunotherapy 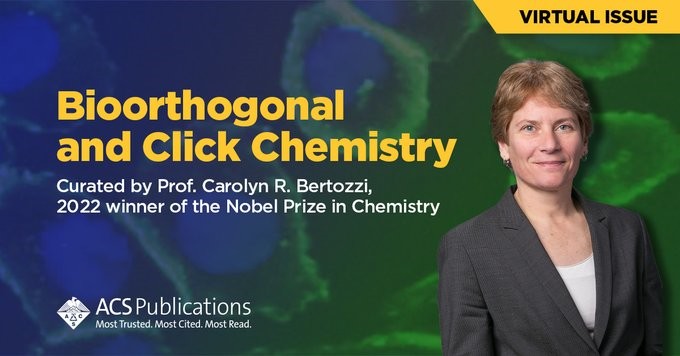 New paper in RSC Medicinal Chemistry
In collaboration with the Structural Biology Group, we have published a new article on the identification of specific carbonic anhydrase inhibitors via in situ click chemistry,…
Continue reading

New paper in ACS Omega
We published a new synthetic strategy to pyrrolo[2,1-f][1,2,4]triazines. We show that various synthetically easily accessible 1,2,4-triazines can be efficiently alkylated under…
Continue reading